The Moomins are the central characters in a series of books and a comic strip by Swedish-speaking Finnish illustrator Tove Jansson, originally published in Swedish by Schildts in Finland. The book were loosely adapted into a Japanese anime television series which was broadcast on Fuji Television between 1969 and 1970. 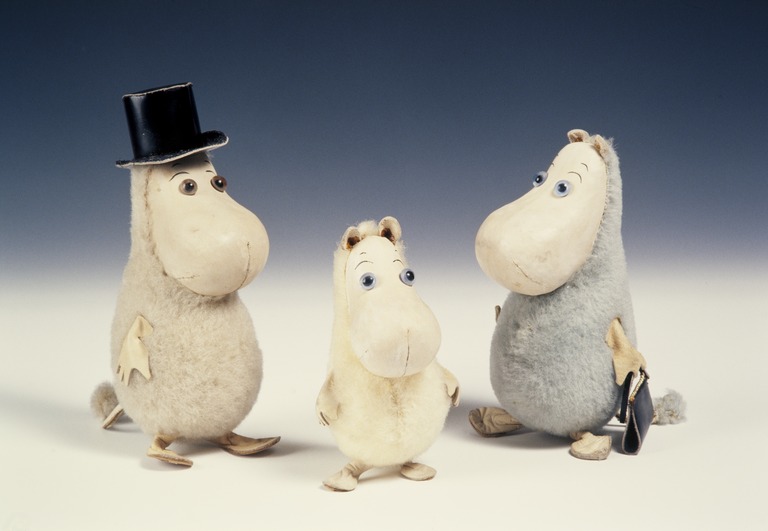