Ri Kōran (Yamaguchi Yoshiko) was a Japanese actress and singer, born in China, who made a career in China, Hong Kong, Japan and the United States. Early in her career, the Manchukuo Film Association concealed her Japanese origin and she went by the Chinese name Li Xianglan, rendered in Japanese as Ri Kōran. 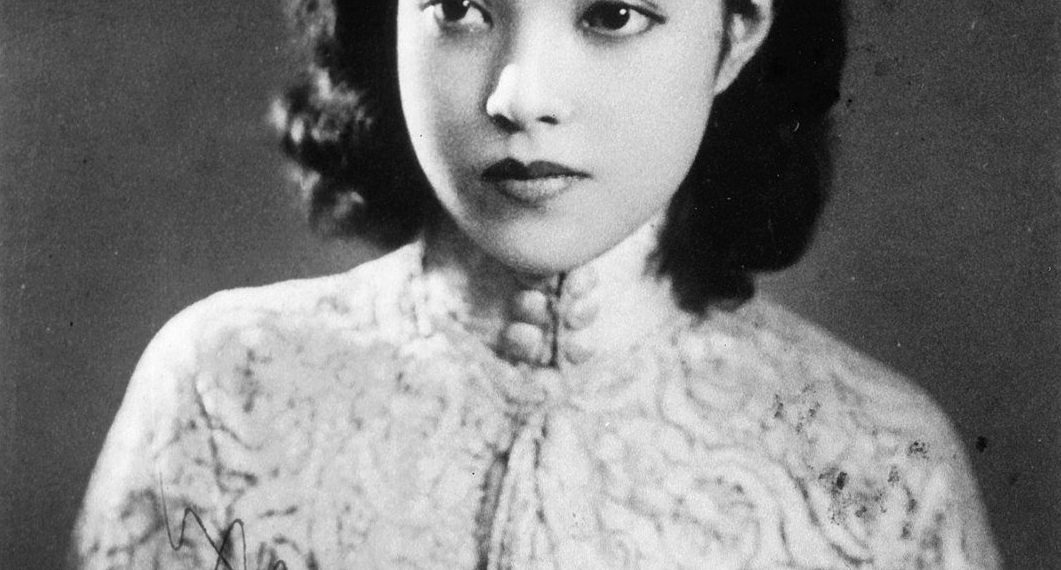